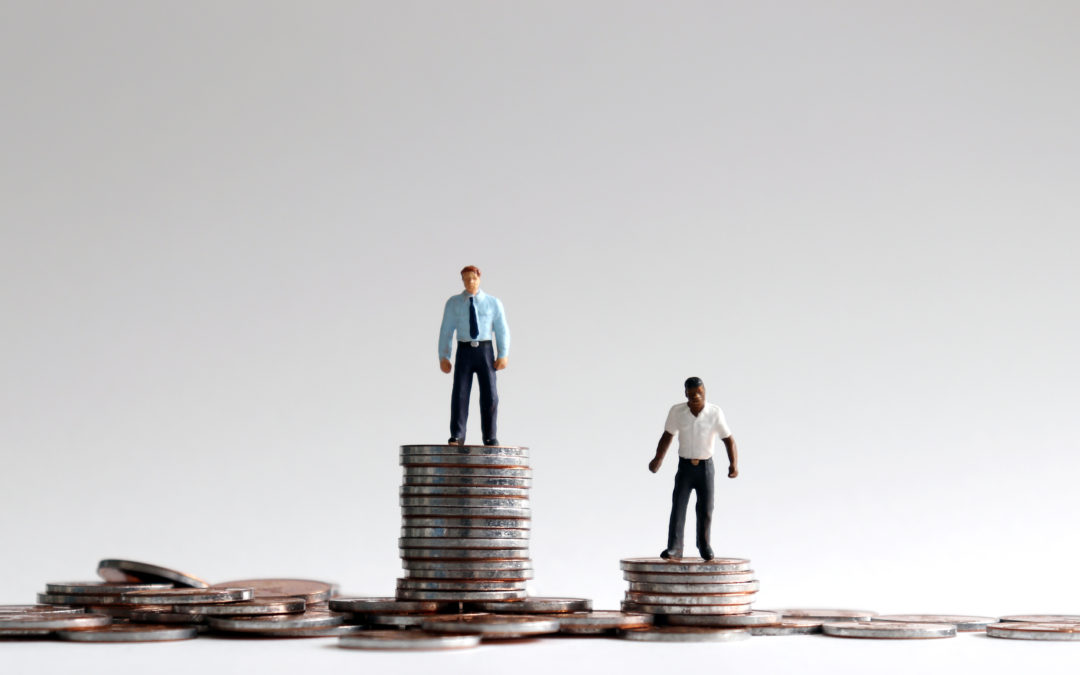 A new study from McKinsey & Company shows that U.S. GDP could be up to 6% higher in the next eight years if the racial wealth gap is closed. In other words, the widening gap between white and black households will cost the U.S. economy between $1 trillion and $1.5 trillion between 2019 and 2028, according to the report.

The study highlights that the racial wealth gap between black and white families grew from $100,000 in 1992 to $154,000 in 2016. “In part,” the report states, “because white families gained significantly more wealth (with the median increasing by $54,000), while median wealth for black families did not grow at all in real terms over that period.”

“Despite the progress black families have made in civic and economic life since the passage of the Civil Rights Act of 1964,” the report notes, “they face systemic and cumulative barriers on the road to wealth building,” including discrimination and poverty.

Though the report says that the gap has “obvious” disadvantages to the black community, it’s clear that the racial wealth gap harms the American economy as a whole. Using the Oxford model for forecasting, the study tracked the impact on GDP of closing the racial wealth gap between 2019 and 2028. to read more, click here