Haiti, like countries in Africa has lowest covid rates by far than other nations. 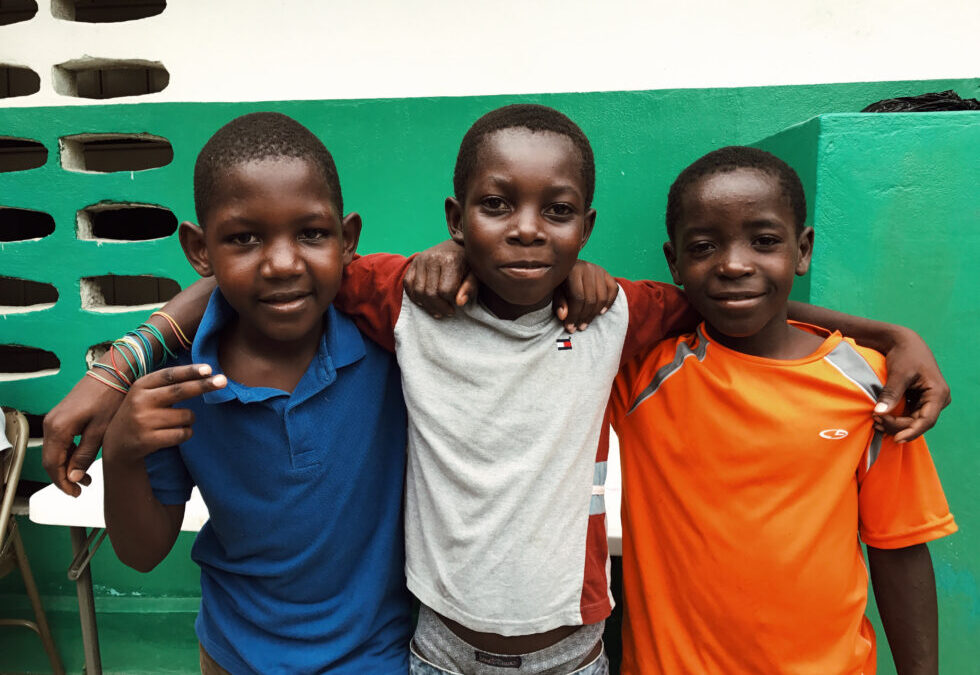 Mask-wearing is an exception and not the norm; bands are playing to sold-out crowds; and Kanaval, the three-day pre-Lenten debauchery-encouraging street party is back on for February.

This is not a case of a population simply in denial. In a country of roughly 11 million people, there have been an astoundingly low 234 confirmed deaths related to the novel coronavirus. Across the border in the neighboring Dominican Republic, with roughly the same population, the pandemic has killed almost ten times the number, 2,364. Jet off to Miami-Dade County, home to one of the larger Haitian communities in the United States, and the death toll is even higher: 4,002 in a population of 2.7 million.

What’s going on? Nobody is sure.

“Sincerely, I don’t have an explanation as to why,” she said. “We cannot say that the virus isn’t in circulation and I don’t think Haiti has a different virus that’s circulating. It’s the same as the others because there have been no studies saying otherwise.”

Shortly after the first imported case of COVID-19 was confirmed in Haiti on March 19, epidemiologists raised alarms. Taking into account Haiti’s weak health system, crowded living conditions and the population’s skepticism about the virus, they feared that the country, which has seen so much tragedy, would be overwhelmed by COVID-19 infections. to read more