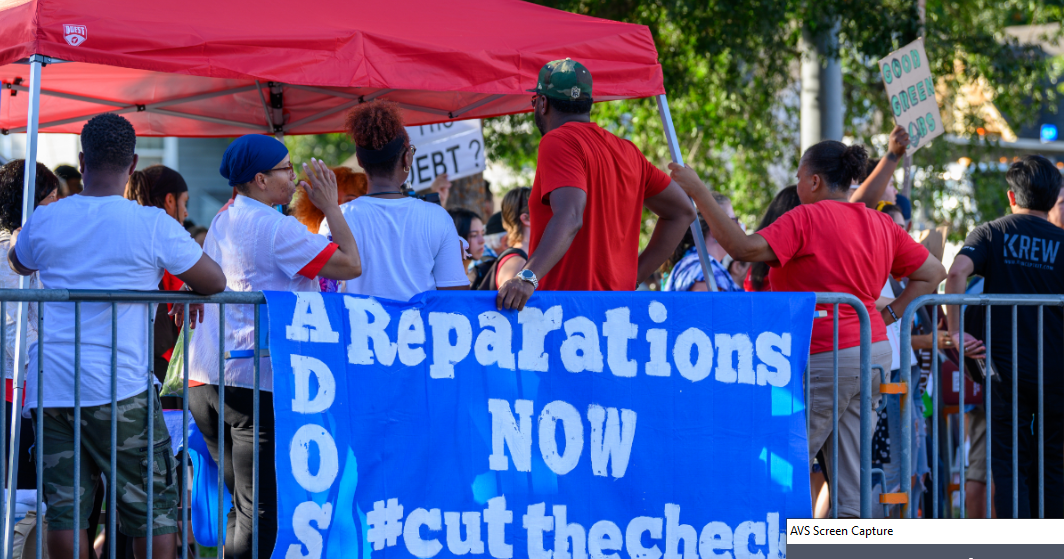 THE TIME IS NOW TO PAY AFRICAN AMERICANS REPARATIONS

Now that America and the world is learning that: I could go on and on but I think the point is made. Poor White people whom the British despised came to America as slaves, vagrants, and thieves. They worked together with captured Africans until Bacon’s Rebellion. This is where Black and White slaves and indentured servants came together to overthrow the White men in power. What the rulers ended up doing was to elevated the White slaves and indentured servants by making the African’s permanent slaves. This assigned position has been vital to America’s identity since then. This false sense of superiority is destroying this country.

The debt of Reparation need to be paid to the African Americans who were the prime source of this country’s wealth. Now is the time to pay the debt. This country will continue to crumble us it comes to term with its evil past.

The media and the politicians are hoping the discussion fades. It will not happen. White media does not have a monopoly on public discussion anymore. This is an issue that both parties need to address. Joe Biden and the Democrats will make a major mistake if this is not a platform.

No programs, or hugs or panels. Cut the check