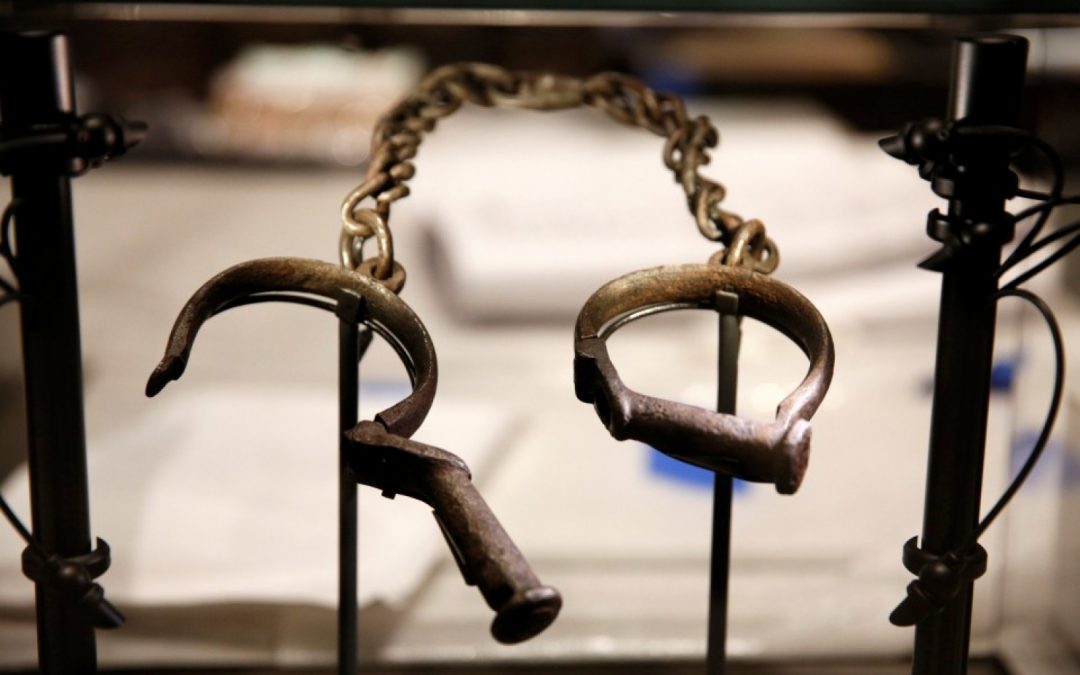 The history of slavery in the United States justifies reparations for African Americans, argues a recent report by a U.N.-affiliated group based in Geneva.

This conclusion was part of a study by the United Nations’ Working Group of Experts on People of African Descent, a body that reports to the international organization’s High Commissioner on Human Rights. The group of experts, which includes leading human rights lawyers from around the world, presented its findings to the United Nations Human Rights Council on Monday, pointing to the continuing link between present injustices and the dark chapters of American history.

“In particular, the legacy of colonial history, enslavement, racial subordination and segregation, racial terrorism and racial inequality in the United States remains a serious challenge, as there has been no real commitment to reparations and to truth and reconciliation for people of African descent,” the report stated. “Contemporary police killings and the trauma that they create are reminiscent of the pastracial terror of lynching.” 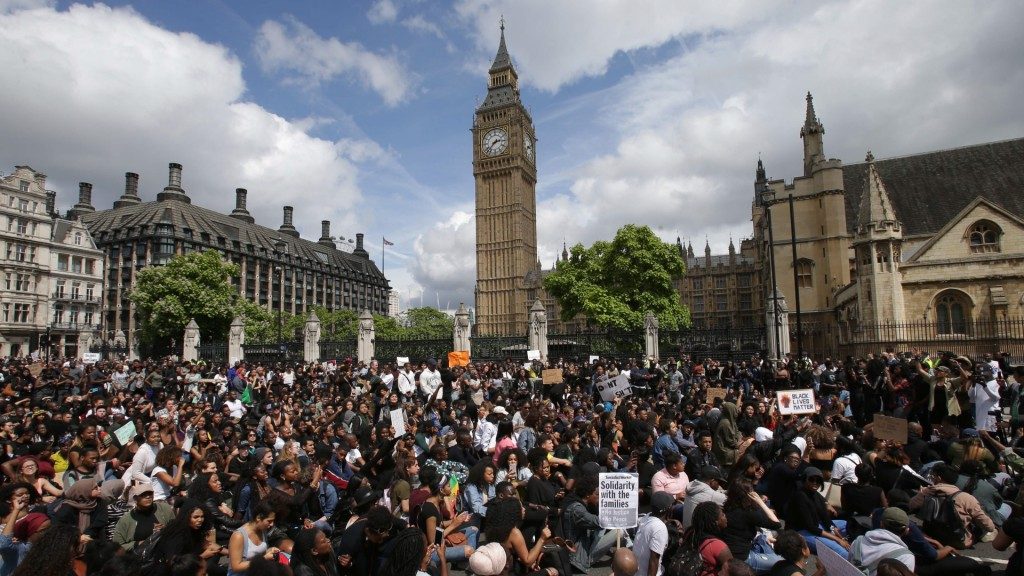 Citing the past year’s spate of police officers killing unarmed African American men, the panel warned against “impunity for state violence,” which has created, in its words, a “human rights crisis” that “must be addressed as a matter of urgency.”

The panel drew its recommendations, which are nonbinding and unlikely to influence Washington, after a fact-finding mission in the United States in January. At the time, it hailed the strides taken to make the American criminal justice system more equitable but pointed to the corrosive legacy of the past.

“Despite substantial changes since the end of the enforcement of Jim Crow and the fight for civil rights, ideology ensuring the domination of one group over another, continues to negatively impact the civil, political, economic, social and cultural rights of African Americans today,” it said in a statement. “The dangerous ideology of white supremacy inhibits social cohesion amongst the US population.”

n its report, it specifically dwells on the extrajudicial murders that were a product of an era of white supremacy:

Lynching was a form of racial terrorism that has contributed to a legacy of racial inequality that the United States must address. Thousands of people of African descent were killed in violent public acts of racial control and domination and the perpetrators were never held accountable.

The reparations could come in a variety of forms, according to the panel, including “a formal apology, health initiatives, educational opportunities … psychological rehabilitation, technology transfer and financial support, and debt cancellation.”

To be sure, such initiatives are nowhere in the cards, even after the question of reparations arose again two years ago when surfaced by the groundbreaking work of American journalist Ta-Nehisi Coates.

Separately, a coalition of Caribbean nations is calling for reparations from their former European imperial powers for the impact of slavery, colonial genocide and the toxic racial laws that shaped life for the past two centuries in these countries. Their efforts are fitful, and so far not so fruitful.

When asked by reporters to comment on the tone of the American presidential election campaign on Monday, the working group’s chairman, Ricardo A. Sunga of the Philippines, expressed concern about “hate speech … xenophobia [and] Afrophobia” that he felt was prevalent in the campaign, although he didn’t specifically call out Republican candidate Donald Trump.

“We are very troubled that these are on the rise,” said Sunga.